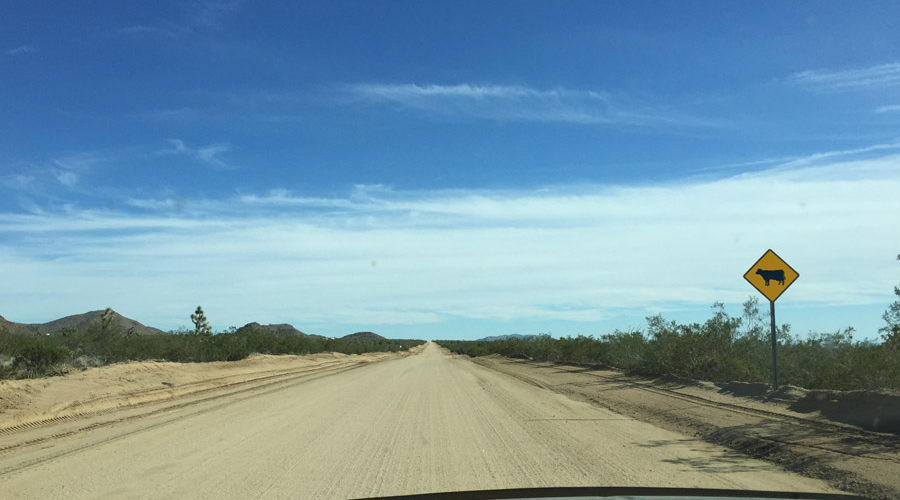 Home » About me » Tin Can Ranch

I often get asked, “What is Tin Can Ranch?”

Tin Can Ranch is a small ranch (aka a piece of raw land) in the Mohave Desert of Arizona. I gave it this name because while checking it out for the 1st time, I found an old tin can half buried, next to one of the survey markers and I said, “This is Tin Can Ranch.” It must have been a sign, because later that day I bought the property.

There’s isn’t much out there, it’s up against the Hualapai Mountains, on the edge of a rugged 300sqmi area that was once owned by the SantaFe Railroad. There are a few permanent residents around (besides the native rattle snakes, jack rabbits, javelina, and occasional mountain lion or deer) and many recreational or part-timers. It is slowly being developed and for now it is just a place for me to getaway and recharge.

Out at The Ranch it’s all off-the-grid. Power from the sun or wind, water hauled in or from a well, most people are self-sufficient. I think it’d be cool to someday build a modern structure out of sea containers there.